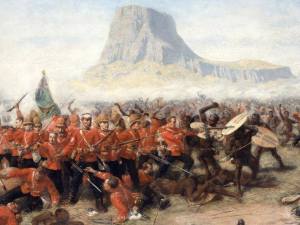 Bob Long will present a program on the Zulu war of 1879. The presentation will include the history leading up to the war and the 3 battles that decided the conflict. Comments are made about the effect of modern weaponry against a determined and disciplined enemy.

During the last two years of WWII (1944-1945) the Japanese Navy launched its Special Attack Force, made up of pilots who were willing to sacrifice their lives in suicidal dives into Allied ships in hopes of turning the tide of war in Japan’s favor. 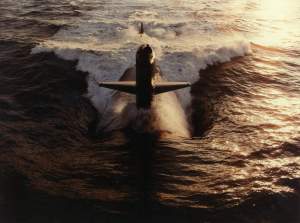 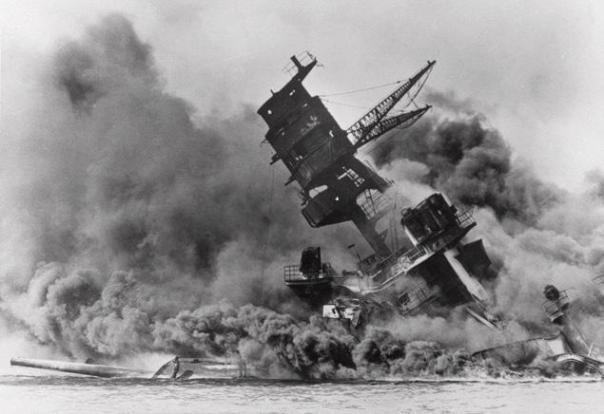 Bill Martin will present a class on Military Deception. Military deception refers to attempts to mislead enemy forces during warfare. This is usually achieved by creating or amplifying an artificial fog of war via psychological operations, information warfare, visual deception and other methods. As a form of strategic use of information (disinformation), it overlaps with psychological warfare. To the degree that any enemy that falls for the deception will lose confidence when it is revealed, they may hesitate when confronted with the truth.

Deception in warfare dates back to early history. The Art of War, an ancient Chinese military treatise, puts great emphasis on the tactic. In modern times military deception has developed as a fully fledged doctrine. Misinformation and visual deception were employed during World War I and came into even greater prominence during World War II. In the buildup to the 1944 invasion of Normandy the Allies executed one of the largest deceptions in military history, Operation Bodyguard, helping them achieve full tactical surprise. 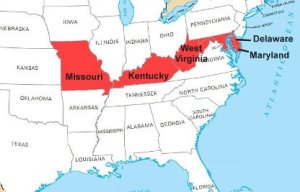 Civil War Trust Member, David Beatty, will show a lecture on the borders states, their loyalty, and their fate.

Join us this month for a special date and time.  We will meet a week earlier to commemorate the 75th anniversary of D-Day.  We will also meet a half hour earlier so that Bill Martin may finish his presentation from May which will be followed by Bob Long.  If you are unable to make it until 6:30, our normal meeting time, please still come.The public is invited to attend. 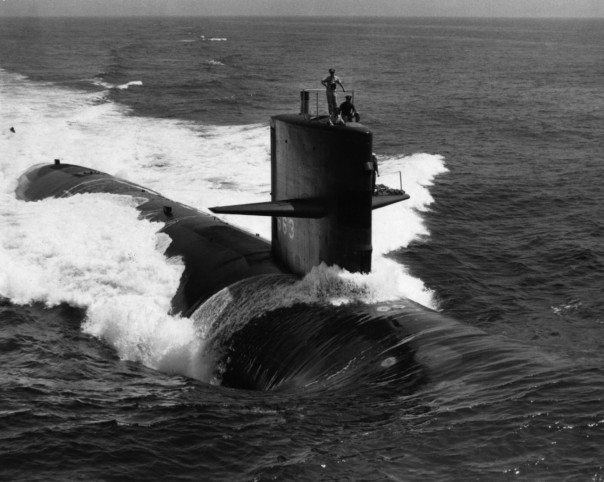 Submariner Eddie Rushbrook speaks about his experiences aboard the Attack Submarine Hammerhead during the 1970’s.   This includes cruises to the Arctic and the Atlantic Ocean aboard this nuclear-powered submarine.

The public is invited to attend the monthly roundtable discussions at the Highlands Museum and Discovery Center.