Due to road and sidewalk conditions in the Downtown Ashland area, the Military History Roundtable scheduled for TONIGHT (Tuesday, Feb. 16th) is postponed until NEXT TUESDAY (Feb. 23rd). Stay warm and safe out there! 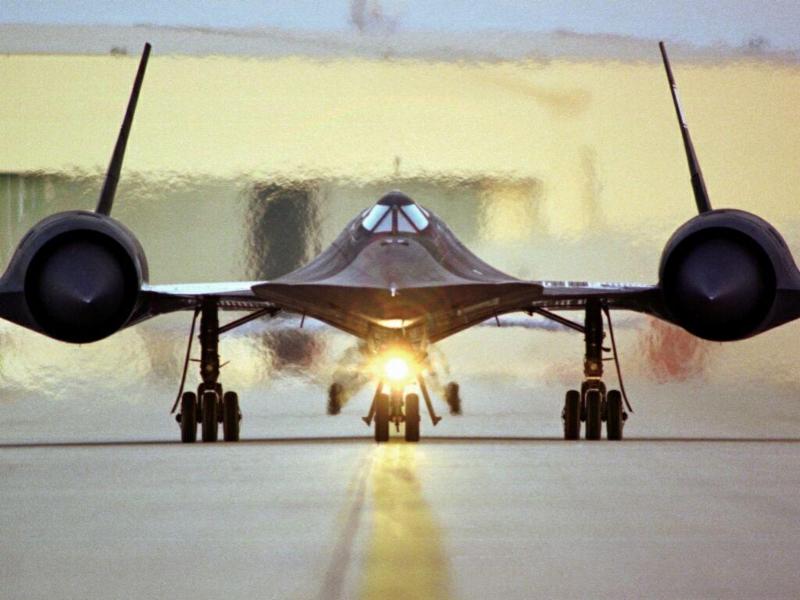 V-J Day Reception to be August 15th at Highlands Museum

Early crowds were abundant for the first few hours of this year’s annual Downtown Ashland Historic Walking Tour. Sudden storms damaged roughly half of the otherwise weatherproof enlargements of vintage photos taken during the 1940s.
File photo by Mike James, The Independent

ASHLAND Until the moment the winds and rain hit downtown Ashland Saturday, it looked as if the second annual Downtown Ashland Historic Walking Tour would break every first-year record. At the end of the day, however, organizers were left with unclaimed tickets, a big batch of ruined photo enlargements and plenty to consider for next year’s event.

Eastern Kentucky Military Historical Society President Matt Potter said there is a silver lining to Saturday’s storm story, although he still shakes his head when he talks about the way the big photos, printed on an extra-tough form of plastic, peeled away in sections after enduring the morning’s hot sun followed by the wind and rain.

“It pulled down half the signs, actually ruined half of them, and it ruined ticket sales,” Potter said, noting one of the main goals of this year’s walking tour was “Get the pictures right,” and properly mounted for participant viewing.

“The first three hours were sold out,” Potter said, adding several afternoon tours after the storm were also at or near capacity. The day’s total was likely near 225, he said, which is significantly less than organizers expected if the weather had remained nice. Last year’s tour was geared for about 100 participants, and organizers scrambled to accommodate more than four times that amount.

“There were a couple of positive aspects to it. We had record crowds that morning and an influx of high-quality guides including keynote local historians,” he said, explaining several faculty members from ACTC were involved. During the morning briefing, Potter said he surveyed the room and was slightly stunned to realize “there was probably a century’s worth of experience dealing with local history and just a tremendous amount of local knowledge” in the room.

Improvements to this year’s tour, based almost entirely upon suggestions and comments from people who participated in last year’s tour, included a phone-app guide, better transportation for people who might have trouble walking, and portable P.A. speakers for the tour guides. Among the unexpected aspects of the day, Potter said people seemed to genuinely appreciate the T-shirts worn by the guides bearing a “vectored image” of the old Ventura Hotel, which was once near the corner of Winchester Ave. and 13th Street, and a surprising number of those people decided to buy their own copy of the shirt.

Churches along the way were an especially appreciated part of the program, Potter said.

“That was very well received – taking time to go into the churches and hearing the history of the churches,” he said, explaining the official tour included stops at a historic Episcopal, as well as a Methodist, church. Some of the people who took the tour had never been inside a church other than their own, he said, and were fascinated by the historic touches, such as a hand-carved altar brought over from Germany more than a century ago, or the story of a Chinese family whose son became the first Chinese-American to die during World War II.

“They were amazed. They were astonished,” he said of their reactions, adding the stories told “just prove the rich cultural diversity of our area” and often disprove accepted stereotypes about local people and history.

“There is no doubt this tour is filling a void in our community,” he said, noting tour participants often included multi-generational families, including one group with five generations walking together along Winchester Avenue, allowing important aspects of the city’s past to be passed along to another generation.

June Roundtable to be the 9th at 6 PM

THE END OF WORLD WAR II

Drawing off of his knowledge coupled with his recent trip retracing his father’s footsteps during World War II, Mr. Bailey will give a presentation reflecting upon the decisive battles and events that led to the end of WWII in both the European Theater as well as the Pacific Theater.

Tickets on sale, plans firming for WWII tour in Ashland

Nearly 400 attended the 2014 Downtown Walking Tour and learned about the history of Ashland.

The organization along with churches and business plotted out the routes and took a mini tour of what will be expected in the Highlands Museum & Discovery Center’s second World War II walking tour.

The tour is June 13 and tickets are on sale now.

“We have already exceeded the amount of tickets we sold this time last year,” said society president Matt Potter.

This year’s tour promises to be bigger and better with more businesses and churches involved, Potter said. Participants will be able to tour many churches along the route and get to see what they looked like during the WWII era.

“The churches will have photographs set up inside and some even having veterans to answer questions,” said Potter.

Businesses will also be participating in the tour with literature and information about their buildings. The Highlands museum will be open as will Steen’s Military Museum in the former post office building, giving participants a closer look at machinery and weapons used in the war.

“There will also be more than 30 pictures hung up along Winchester of the area during the WWII era,”  he said.

Tours will start at the Highlands Museum at 10 a.m. on the tour date and the last group will leave the museum at 3:30 p.m. The route spans most of the length of downtown Winchester Ave and will include buildings with restrooms and drinking water.

Plans are still in the works to get golf carts or wheelchairs for those who can not walk the route.

Tickets are on sale and may be purchased up to the day of the tour for $10. Children under 12 are free. Tours will be divided into 12 groups with 25 people in each. Following the tours, participants will get the chance to be serenated by the CK Alumni Band.

The 50-piece band will perform on Winchester Avenue between 16th and 17th streets.

THIS STORY WAS ORIGINALLY POSTED AT DAILYINDEPENDENT.COM

Join Us at the Military History Roundtable Meeting TONIGHT!

JOIN US TONIGHT! All are welcome to attend the military History Roundtable Meeting tonight as WWII Waist-gunner Wilson Shimer shares his story from his time in B-24s. The meeting will be at 6 PM at the Highlands Museum. Free and Open to the Public!

Join us for this full-day getaway aboard a luxury motor coach as we venture into the heart of the Commonwealth of Kentucky for a look at our Civil War History and Heritage. The group will meet in Ashland, where we will board buses after complimentary coffee and doughnuts. We will then make our way to Perryville, KY – the site of Kentucky’s most famous Civil War battle. After taking a walking tour of the 600 acre battlefield we will head to Camp Nelson National Cemetery, where many of the Civil War dead were buried following the battle. We will finish our day with dinner at the Fayette Mall in Lexington before returning to Ashland at approximately 9 PM.

Cost – $50 Per Person. A deposit of $25 holds your seat with the remainder of payment due by April 10th. Sack lunch is included.