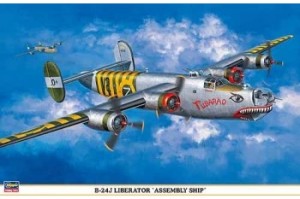 On Thursday, December 12, at 6:00 PM at the Highlands Museum, Dr. Stephen Young and Mr. Ray Roberts will present a program entitled “Venerable Aircraft of World War II.” Dr. Young will show photos and give a brief background of 31 of the most remembered American, Japanese, German and British aircraft of that conflict. Dr. Young will also display a collection of aircraft cockpit instruments from planes of that era.  Mr. Roberts will relate his wartime experiences as a waist gunner on an Eighth Air Force, B-24 Liberator.

Posted on November 21, 2013, in Uncategorized. Bookmark the permalink. Leave a comment.